About us
Discover our history and our values 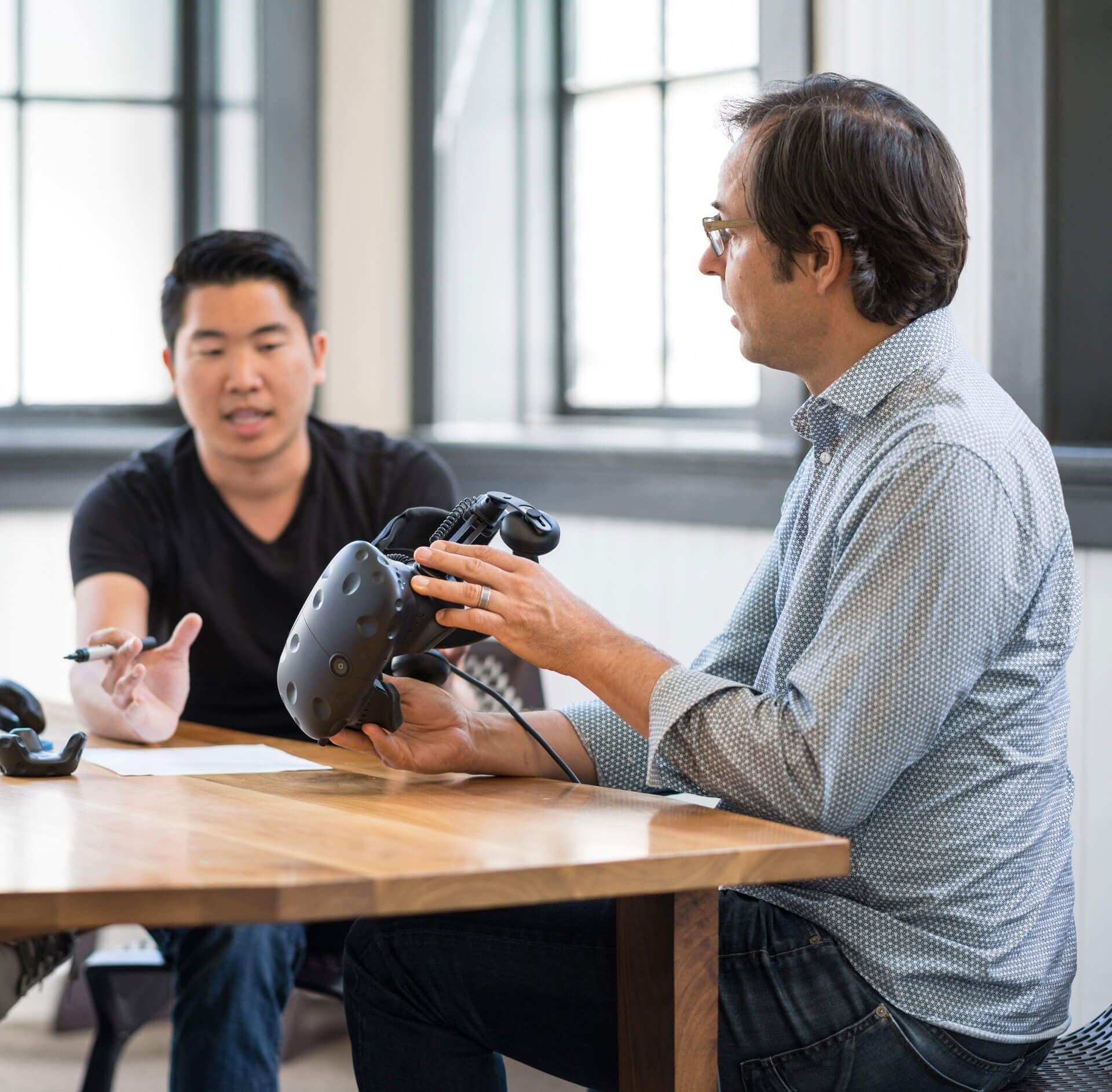 Your technology in pictures

Have you always dreamed of being immediately understood without having to speak in layman’s terms?

Beview is a company where engineers and artists work in perfect symbiosis. The former are there to understand you and the latter to magnify your projects. 10 years of innovation and accompanying cutting-edge technology projects guarantee competent technical discourse in your sector, and messages that truly reflect your know how.

Our areas of expertise are virtual reality (VR) applications, augmented reality and the creation of videos and visuals created using computer graphics.

Beview are experts in data and concept visualization. Safety, maintenance, logistics: do you have a requirement that’s a little out of the ordinary? We can give you a customized solution.

These four steps summarize our agency’s mission statement. We have been working with and for you since 2007, to create videos and applications that go beyond standard communication codes and help you blaze your own trail.

Communicating your know-how to your target audience in compliance with your strategy is our main priority. Our first task is therefore to listen to and understand your needs.

We translate your words, ideas and projects into images. The most complex concepts outside the physical constraints related to traditional video production become a reality. You will rapidly be able to view our suggestions and customize them to suit your needs.

We're more than just passionate, we’re experts in motion picture imaging, cinematic pace and grammar. We are convinced that our creations should serve the message you want to convey, to make it simple and understandable to a wide audience.

Images are everywhere these days, and our digital marketing content and solutions guarantee a verifiable return on your investment. Digital visibility makes you stand out from the crowd. Reduce your time to market and turn rival market shares to your advantage 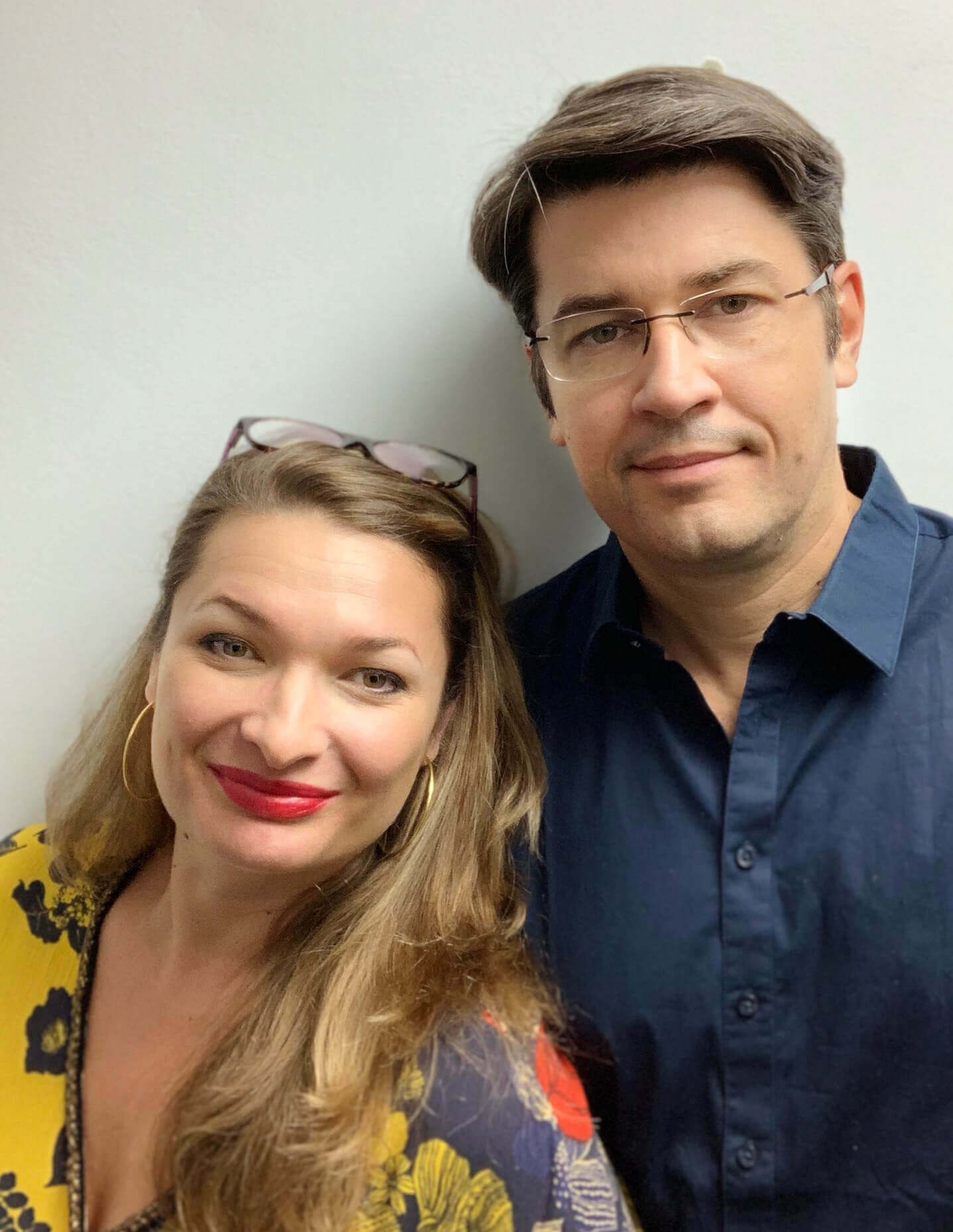 In 2007, Karine and David Boulanger created Beview to combine their professional and personal interests. At the time, David was a motion pictures director and Karine was working in commercial and logistics functions in manufacturing.

Both fascinated by science fiction and new technologies, they made motion pictures the company’s core activity.

Beview’s aim is to give all its creations a real motion-picture feel using animated characters and careful attention to detail when it comes to textures and lighting. The company is dedicated to produce 3D videos whose quality speaks for itself.

Beview’s high quality standards were recognized as early as 2010 when they were given the Imagina Award by Prince Albert of Monaco. Beview then extended its know-how to designing real time applications in the virtual reality and augmented reality sectors.

The company is currently expanding its range by designing data visualization and customized training solutions.

Our line of business
Discover our productions by business sector

Environment
They trust us